To share your memory on the wall of Billy Boyer, sign in using one of the following options:

To send flowers to the family or plant a tree in memory of Billy Joe Boyer, please visit our Heartfelt Sympathies Store.

We encourage you to share your most beloved memories of Billy here, so that the family and other loved ones can always see it. You can upload cherished photographs, or share your favorite stories, and can even comment on those shared by others.

Posted Oct 18, 2019 at 11:46am
Robin, our thoughts and prayers are with you and your family. We all thought the world of Billy Joe.
Bob Mellor and Family.
Comment Share
Share via:
TW

Posted Oct 17, 2019 at 05:53pm
Wow.. one of the Cool dads.. I'm really glad I got to grow up around Billy Joe. Hate I moved away and didn't get to spend more time with him lately. Heaven is more fun now. Tim Weston.
Comment Share
Share via:
HS

Flowers were purchased and a memorial tree planted for the family of Billy Boyer. Send Flowers

Flowers were purchased for the family of Billy Boyer. Send Flowers

Posted Oct 17, 2019 at 02:36pm
Sorry to hear of your lost. May Billy rest in piece. Prayers from the family of Bob Thebeau.
Comment Share
Share via: 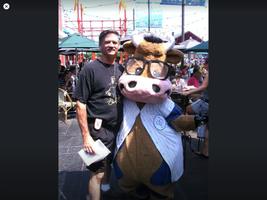 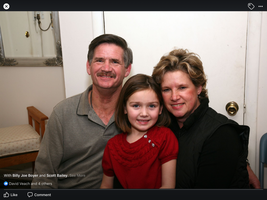 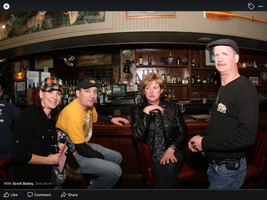