To share your memory on the wall of Sally Counts, sign in using one of the following options:

Provide comfort for the family of Sally Counts with a meaningful gesture of sympathy.

We encourage you to share your most beloved memories of Sally here, so that the family and other loved ones can always see it. You can upload cherished photographs, or share your favorite stories, and can even comment on those shared by others.

Greg and Julie Sonnenberg, Tina Ferrante, and others have sent flowers to the family of Sally Counts.
Show you care by sending flowers

Posted Aug 31, 2019 at 10:04am
Counts Family,
I didn’t know Sally well but I have had the honor to call her daughter, Lisa friend. I can say that Sally was a woman of integrity as her daughter is one of the most beautiful people I have encountered in this walk of life, I thank God for her daily. Go in peace sweet Sally knowing that your time on this earth has mattered and the legacy that you leave behind will continue to bring joy too many!!
The Sonnenberg Family
Comment Share
Share via:
LD

Posted Aug 31, 2019 at 08:45am
To the Counts family thank you for sharing your beautiful mother with so many of us. You have truly honored your Mother.

Posted Aug 29, 2019 at 10:24pm
I worked with Sally from 1978 to 1979 at the Sheriff's Department when we were both Dispatchers.She always made us laugh. It was a joy to work with her. Thoughts and prayers for Jim and the daughters. 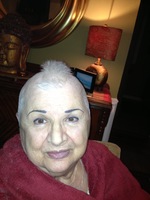 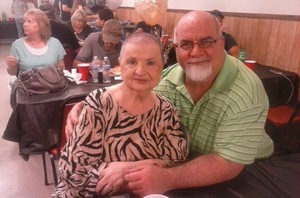