To share your memory on the wall of Donald Gibson, sign in using one of the following options:

To send flowers to the family or plant a tree in memory of Donald James Gibson, please visit our Heartfelt Sympathies Store.

Receive notifications about information and event scheduling for Donald

Greg and Eugenia Buhre and family sent flowers to the family of Donald James Gibson.
Show you care by sending flowers

Greg and Eugenia Buhre and family

Posted Dec 04, 2020 at 02:40am
Tabbie always spoke fondly of her grandpa. We share in her joy of knowing him. Our thoughts are with all of you. Peace be with you Donald Gibson.

Greg and Eugenia Buhre and family purchased flowers for the family of Donald Gibson. Send Flowers 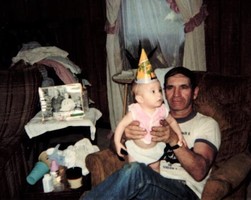 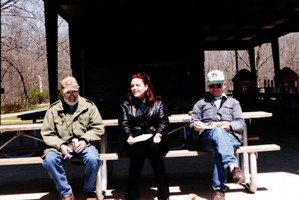 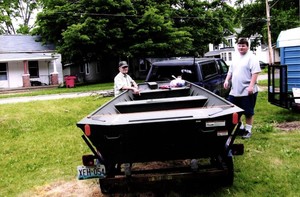