To share your memory on the wall of Donald Smith, sign in using one of the following options:

Provide comfort for the family of Donald Smith with a meaningful gesture of sympathy.

Posted Jan 12, 2019 at 10:55pm
Sorry for this families loss. Always knew him as smiley! Ran into him years ago at farmington horse sale Still same old smiley.World needs more folks like him.
Comment Share
Share via:
T

Posted Jan 12, 2019 at 11:27am
We are so sorry for your loss. When this happens in our family we need more than human strength. God and his Son can provide what we need. Please review these scriptures : John 5:28-29 “Do not be amazed at this, for the hour is coming in which all those in the memorial tombs will hear his voice 29 and come out, those who did good things to a resurrection of life, and those who practiced vile things to a resurrection of judgment.” Revelation 21:4 “And he will wipe out every tear from their eyes,and death will be no more, neither will mourning nor outcry nor pain be anymore. The former things have passed away.”
Comment Share
Share via:
K

Posted Jan 12, 2019 at 09:50am
My condolences to the family. May God’s promise of a resurrection bring you comfort and hope during this difficult time. John 5:28, 29.
Comment Share
Share via: 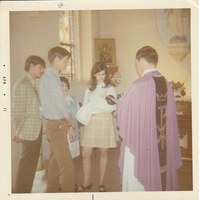 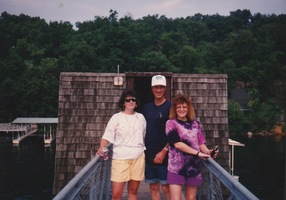 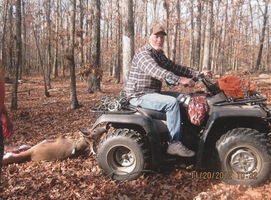