To share your memory on the wall of Donald Tullock, sign in using one of the following options:

To send flowers to the family or plant a tree in memory of Donald Gene Tullock, please visit our Heartfelt Sympathies Store.

Receive notifications about information and event scheduling for Donald

Donations are being accepted for: POTOSI ELKS LODGE 2218 CHRISTMAS CHARITY. 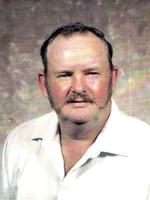 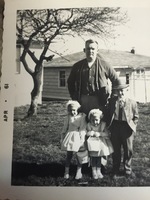 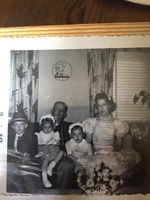 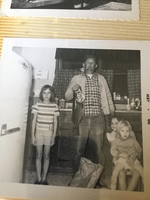