To share your memory on the wall of Eli 'Phonso' Robart, sign in using one of the following options:

Eli was united in marriage to the late Anna Marie Portell on April 27, 1948, in Cadet, Missouri.

Prior to his retirement, Eli worked for the National Lead/Cimbar Company for many years. He was a member of the St. Joachim Catholic Church and was active the Parish Picnic working the Pony Rides. He enjoyed being outside and working in his garden. Some of his greatest joy was taking care of his cattle, working the hay fields and raising his chickens. He was always ready for the kids, grandchildren and friends to stop by and chat or get ready for a bar-b-que.

Eli was a very hard working man, who loved to provide for his family. He has left many words of wisdom about life for his family and friends. A kind and loving man who will forever be loved and remembered.
Read Less

To send flowers to the family or plant a tree in memory of Eli 'Phonso' Robart, please visit our Heartfelt Sympathies Store.

We encourage you to share your most beloved memories of Eli 'Phonso' here, so that the family and other loved ones can always see it. You can upload cherished photographs, or share your favorite stories, and can even comment on those shared by others.

MasTec St. Louis Division and Erin Baker and Kae Daugherty have sent flowers to the family of Eli 'Phonso' Robart.
Show you care by sending flowers 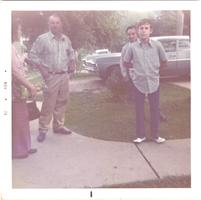 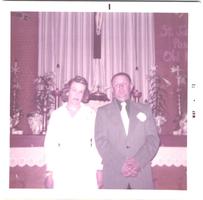 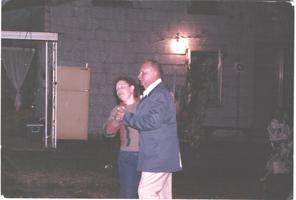 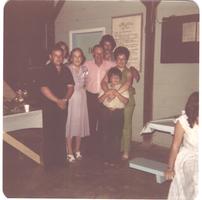