To share your memory on the wall of Evelyn LaChance, sign in using one of the following options:

Memorial Donations may be made to Alzheimer's Association
Read Less

To send flowers to the family or plant a tree in memory of Evelyn M. LaChance (Helms), please visit our Heartfelt Sympathies Store.

Receive notifications about information and event scheduling for Evelyn

We encourage you to share your most beloved memories of Evelyn here, so that the family and other loved ones can always see it. You can upload cherished photographs, or share your favorite stories, and can even comment on those shared by others.

Posted Apr 23, 2019 at 07:39pm
We were members of Best of Missouri Hands with Roy and Evelyn. We travelled together at various shows. They were some of the nicest people we have ever known. They always made us feel like family. We’d lost touch over the years but we have thought of them so often. I’m so so sorry for your loss.
Comment Share
Share via:
CL

Posted Apr 11, 2019 at 11:49am
Loved every Halloween at Evelyn and Roy's and all the times she let me dress up in clothes and hats at her house...always felt like a princess! Wonderful memories. You will be missed greatly! Love you all!
Comment Share
Share via:
JE 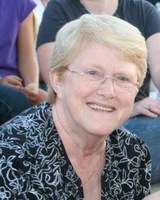 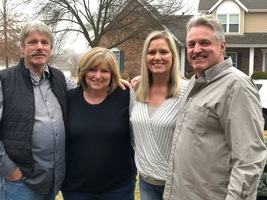 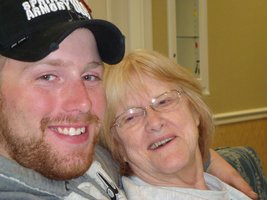