To share your memory on the wall of Frank Bourbon, sign in using one of the following options:

To send flowers to the family or plant a tree in memory of Frank Bourbon, please visit our Heartfelt Sympathies Store.

Receive notifications about information and event scheduling for Frank

The insignias listed here may be subject to copyright and/or trademarked. Those copyrights and trademarks are owned by the respective organizations.

We encourage you to share your most beloved memories of Frank here, so that the family and other loved ones can always see it. You can upload cherished photographs, or share your favorite stories, and can even comment on those shared by others.

Posted Dec 14, 2018 at 07:12am
So very sorry for your loss.the bible gives us a hope that we can see our loved ones again,and at that time death will be gone forever!.I hope these scriptures help your family..revelation 21:3-5, and. John 5:28,29.
Comment Share
Share via:
MA

Posted Dec 06, 2018 at 01:44pm
And he will wipe out every tear from their eyes, and death will be no more, neither will mourning nor outcry nor pain be anymore. The former things have passed away. Revelation 21:4
Comment Share
Share via: 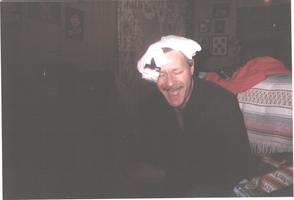 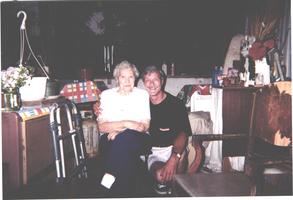 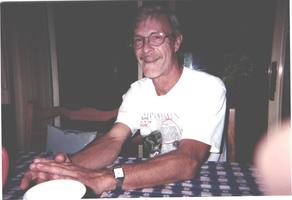