To share your memory on the wall of Gary Decker, sign in using one of the following options:

To send flowers to the family or plant a tree in memory of Gary Allen Decker Sr., please visit our Heartfelt Sympathies Store.

Receive notifications about information and event scheduling for Gary

We encourage you to share your most beloved memories of Gary here, so that the family and other loved ones can always see it. You can upload cherished photographs, or share your favorite stories, and can even comment on those shared by others.

Jim and Julie kirkwood sent flowers to the family of Gary Allen Decker Sr.
Show you care by sending flowers

Posted Dec 08, 2020 at 06:45pm
Daddy, almost everything I can remember or I can think of has something to do with you.. There was never a day I didn't talk to you or worry about you. I miss my daily calls from you at work and the calls asking if I had to work on a Saturday or Sunday because you needed help. I am so lost without you! I love you to the moon and back!
Comment Share
Share via:
HS

Flowers were purchased for the family of Gary Decker. Send Flowers

Posted Oct 28, 2020 at 10:43am
I am Blessed to have had the opportunity to know Gary and I have to say that he was always so upbeat as to spread constant cheer to all around him.... Gary was an amazing Husband , Father , Friend and GrandFather.... He Loved-Loved-Loved those Babies.... Fly High Kind Sir.... Fly High....
Comment Share
Share via:
JK

Jim and Julie kirkwood purchased flowers and planted a memorial tree for the family of Gary Decker. Send Flowers

Posted Oct 26, 2020 at 08:38pm
My great friend I’ll miss you. Just Friday the 23rd I had you laughing to tears and leaving so fast I’m in tears. You did things the way others wanted it. I’ll never forget you Gary forever friend.
Comment Share
Share via: 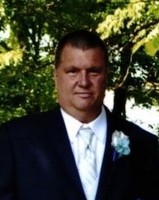 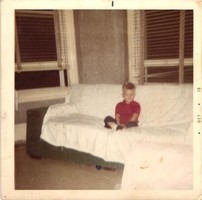 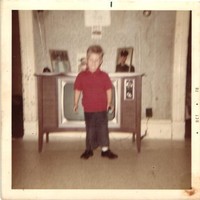