To share your memory on the wall of John Smith, sign in using one of the following options:

Provide comfort for the family of John Smith with a meaningful gesture of sympathy.

To send flowers to the family or plant a tree in memory of John Curtiss Smith, please visit our Heartfelt Sympathies Store.

Receive notifications about information and event scheduling for John

The insignias listed here may be subject to copyright and / or trademarked. Those copyrights and trademarks are owned by the respective organizations.

We encourage you to share your most beloved memories of John here, so that the family and other loved ones can always see it. You can upload cherished photographs, or share your favorite stories, and can even comment on those shared by others.

Posted Jan 01, 2019 at 01:25pm
Very heart broken and sad to say goodby to a friend. Our thoughts and prayers are with the entire family.
Never be another one like him. Every time him and I met, our conversation would always turn to teaching the young officers how to stay alive on the street. Very, very caring brother. Rest my friend, it is well deserved.
Comment Share
Share via: 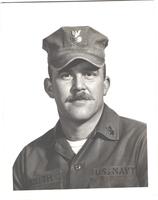 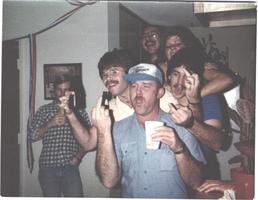 Jacksonville, IL
Black Forest Park did a cowboy show.
66
4
+62
Add Photos
Upload up to 10 images at a time, max 8MB each