To share your memory on the wall of Norma Poole, sign in using one of the following options:

Memorial donations may be made to St. Jude Children's Research Hospital or Camp Hope
Read Less

To send flowers to the family or plant a tree in memory of Norma Fay Poole (Miller), please visit our Heartfelt Sympathies Store.

Receive notifications about information and event scheduling for Norma

We encourage you to share your most beloved memories of Norma here, so that the family and other loved ones can always see it. You can upload cherished photographs, or share your favorite stories, and can even comment on those shared by others.

Posted Oct 08, 2020 at 10:20am
One of my favorite memories is when mom’s sister Della Mae and a boy from the neighborhood were playing cowboys and Indians. Mom was the Indian, they tied her to a tree. Grandma called them in for dinner. She asked where’s sis? Della Mae, or course denied knowing where she was. Mom managed to get herself loose and came through the front door yelling....I’m going to kill her!! Della Mae shot out the back door with mom in hot pursuit! Grandma chased after them saying... don’t kill her! Mom said if she would have caught her, she would have killed her. 😂
Comment Share
Share via:
CM

Posted Oct 07, 2020 at 06:00pm
She was amazing mom ,grandma ,best friend. Gigi we will miss you forever fly with angels..the Mooney's and aubuchon
Comment Share
Share via: 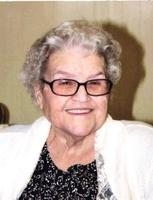 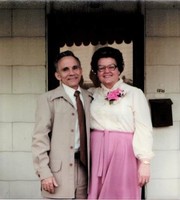 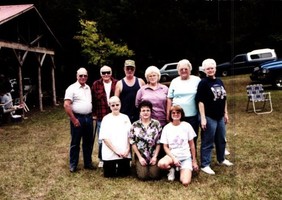 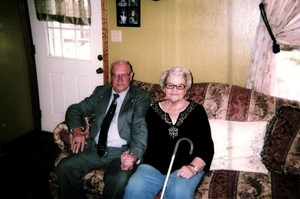