To share your memory on the wall of Norman Bowles, sign in using one of the following options:


In Lieu of flowers, Memorial donations may be made to:
St. Jude’s Children’s Hospital.
Read Less

To send flowers to the family or plant a tree in memory of Norman Ray Bowles, please visit our Heartfelt Sympathies Store.

We encourage you to share your most beloved memories of Norman here, so that the family and other loved ones can always see it. You can upload cherished photographs, or share your favorite stories, and can even comment on those shared by others.

Posted Mar 18, 2019 at 04:27pm
We are so very much saddened by your loss. Uncle Midge (the name I always think of him by), was a wonderful inspiration for goodness in my life. With love, Harvey & Mary.

Posted Mar 18, 2019 at 08:07am
He was a amazing man who loved God and his family. I love u Uncle Norman. You will be deeply missed by all.
Comment Share
Share via: 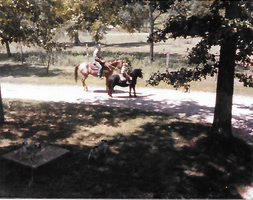 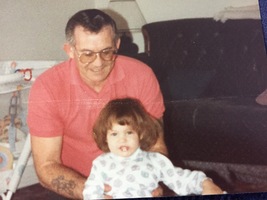 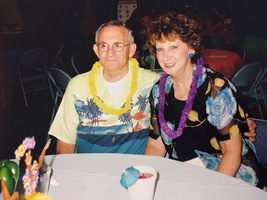 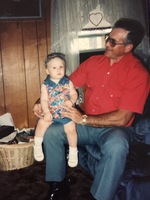