To share your memory on the wall of Norman Gibson, sign in using one of the following options:

Provide comfort for the family of Norman Gibson with a meaningful gesture of sympathy.

We encourage you to share your most beloved memories of Norman here, so that the family and other loved ones can always see it. You can upload cherished photographs, or share your favorite stories, and can even comment on those shared by others.

Posted Jan 27, 2019 at 10:59pm
We are so sorry for your loss prays are with you all I Wallys enjoyed talking to him when we were around you all I know Jimmie my husband alway talked very highly of him Blessing Peggy Stroup and family
Comment Share
Share via:
NR

Posted Jan 24, 2019 at 10:03pm
Oh Norman, you were one of a kind and one in a million! You brought a smile to so many faces! You are loved and missed by many! Watch over Marilyn up there and we'll take care of her down here. Love, Chris, Courtney, Corben and Regan
Comment Share
Share via: 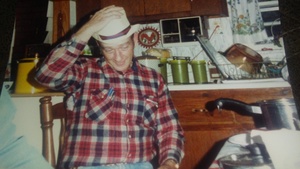 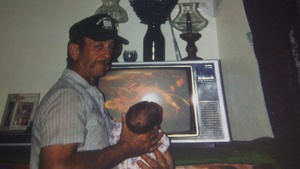 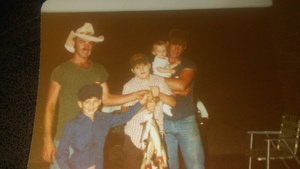 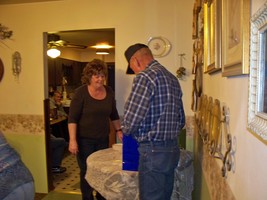