To share your memory on the wall of Walter Eaton, sign in using one of the following options:

To send flowers to the family or plant a tree in memory of Walter "Bud" Eaton, please visit our Heartfelt Sympathies Store.

Donations are being accepted for: POTOSI ELKS LODGE 2218 CHRISTMAS CHARITY.

We encourage you to share your most beloved memories of Walter here, so that the family and other loved ones can always see it. You can upload cherished photographs, or share your favorite stories, and can even comment on those shared by others.

Posted Mar 05, 2019 at 10:15am
RIP Bud. You were one of the first people we met when we moved here and Doug went to work for you. You will sadly be missed by everyone.
Comment Share
Share via:
AN

Posted Mar 01, 2019 at 06:12pm
I am so sad that Bud isn't on this earth anymore. A very nice person, and a fun classmate. We had a short visit at the last class reunion, and I am grateful for that. Sympathies to all the family. 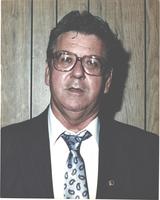 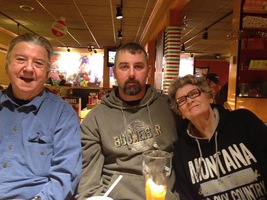