To share your memory on the wall of William Delashmit, sign in using one of the following options:

To send flowers to the family or plant a tree in memory of William Wade Delashmit Sr., please visit our Heartfelt Sympathies Store.

Receive notifications about information and event scheduling for William

We encourage you to share your most beloved memories of William here, so that the family and other loved ones can always see it. You can upload cherished photographs, or share your favorite stories, and can even comment on those shared by others.

Dorothy Merkle and Family and Love-Matthew,Jessica,Mariah,Kayden,Nevaeh & Bentle sent flowers to the family of William Wade Delashmit Sr.
Show you care by sending flowers

Posted Feb 26, 2019 at 07:38pm
My thoughts and prayers for the Delashmit Family. So sorry for your loss. William and I were great friends, especially during our grade school years at Palmer, MO. I will always remember his smile. REST IN ETERNAL PEACE MY FRIEND. From Homer L. Quick of Hiram, GA.
Comment Share
Share via:
DF

Love-Matthew,Jessica,Mariah,Kayden,Nevaeh & Bentle purchased the The FTD Comfort Planter for the family of William Delashmit. Send Flowers

Posted Feb 20, 2019 at 11:05pm
This is for a great man that was nothing less than an amazing grandfather to me. I will always remember the times we spent together and how honored I was to be your grandson. You have and always will mean the world to me. I love you grandpa and you will forever be missed by us all.
-Austin W. Delashmit
Comment Share
Share via:
DF

Posted Feb 20, 2019 at 10:24pm
My sincere condolences to the entire Delashmit family Of the loss of your beloved family member. May you fine peace and comfort at this heart breaking time. Barb Poucher Koen
Comment Share
Share via: 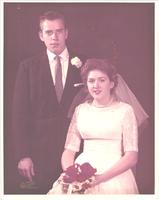 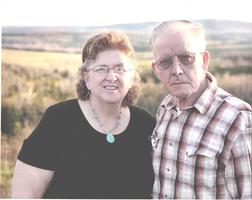